I ordered some items for my chick brooder. 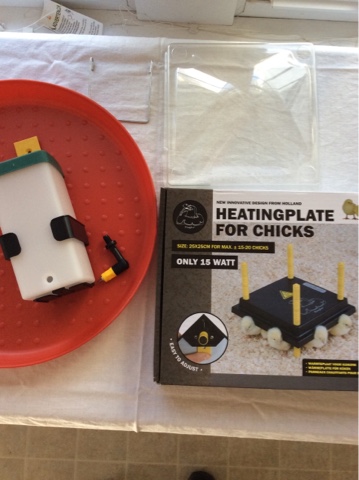 I got a heating plate, nipple water bottle and a large tray to set the feeder on. 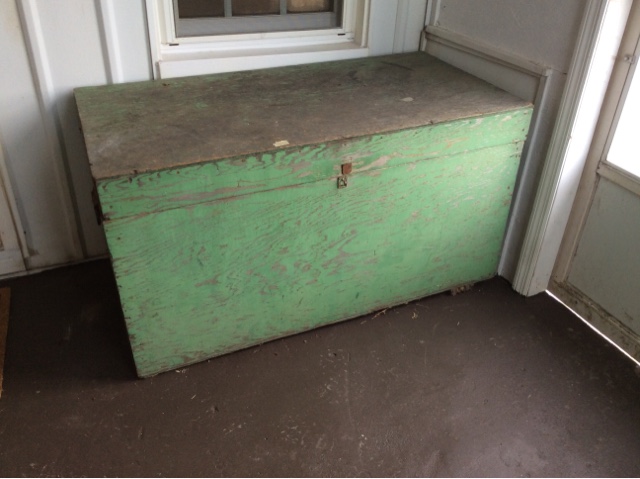 Next I need to turn this into a brooder.  The previous owners used this for holding firewood.  The project list never gets shortened!
I also spent some time cleaning the dryer.  The area that holds the lint screen was broken so the lint screen stuck out a couple inches. I went online to order a replacement part, I figured it was broken.  The replacement part looked exactly like mine did.  So I took it off and discovered that the reason the lint screen did not go down is because there was a TON of lint piled up in the base of the dryer!  I pulled out and vacuumed out so much junk it was amazing.  I found three dimes, several bobby pins, sequins and other gross lint, dirt ect.  The dryer lint screen fits perfect now.
Posted by Bobbi Buller at 3:28 PM